Cleveland was founded in 1796 near the mouth of the Cuyahoga River by General Moses Cleaveland, after whom the city was named. It grew into a major manufacturing center due to its location on both the river and the lake shore, as well as numerous canals and railroad lines. 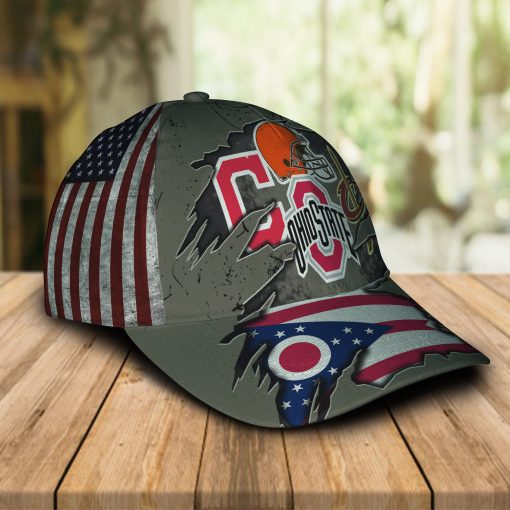 A port city, Cleveland is connected to the Atlantic Ocean via the Saint Lawrence Seaway. The city’s economy relies on diversified sectors such as manufacturing, financial services, healthcare, biomedicals, and higher education.[9] The gross domestic product (GDP) for the Greater Cleveland MSA was $135 billion in 2019.[10] Combined with the Akron MSA, the seven-county Cleveland–Akron metropolitan economy was $175 billion in 2019, the largest in Ohio, accounting for 25% of the state’s GDP