Following a newsreel stating how children around the world are preparing for the arrival of Santa Claus, we are introduced to the narrator, Special Delivery “S.D.” Kluger. His mail truck breaks down, so he begins to tell the story of Santa in response to several letters asking various questions about Santa. The story begins in a gloomy municipality called Sombertown, which is ruled by the grouchy, child-hating Burgermeister Meisterburger. One night, a baby arrives on his doorstep with a name tag reading “Claus” and a note requesting that the Burgermeister raise the child as his own. The Burgermeister angrily orders his right-hand man, Grimsley, to take the baby to the local orphanage. On the way there, a gust of wind blows the baby far away to the Mountains of the Whispering Winds. There, a group of animals save him from the Winter Warlock, a powerful wizard who dislikes anyone trespassing on his land. 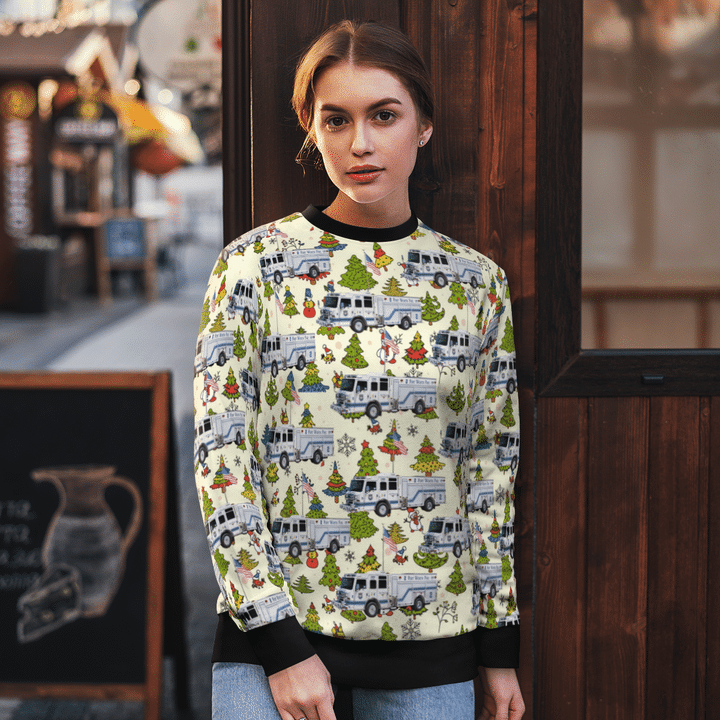