All you need to know about espadrilles shoes: History, matching shoes, and long-lasting care.

What are espadrilles shoes?

Underneath the esparto jute shell is a rubber sole. The esparto jute layer will be knitted, or wrapped to create small ropes. They are then attached to the sole of the shoe with glue. Finally, the artisan will hand sew them on to ensure that the jute layer does not move as we walk.

Normally, espadrilles uppers are made from natural canvas and are cool for summer. But whether the uppers are made of leather or gabardine, they are called espadrilles if they have an esparto jute sole. These are also shoes that go with the image of high life on summer cruises.

The market now has a wide variety of models of espadrilles. What they have in common is that they are easy to get on their feet. Examples include flats, mules closed-toe sandals, loafers or loafers. These easy silhouettes recall the espadrilles’ rustic roots.

Espadrilles first appeared in the 13th-14th centuries in southern France and Spain. The name espadrilles is thought to come from the Catalan word esparteña (a language of Spain). Or it can also come from the esparto jute tree itself. Originally, it was the marching shoe of the army of the king of Aragon (now Spain). Later, its durability turned this shoe into a farmer’s shoe. 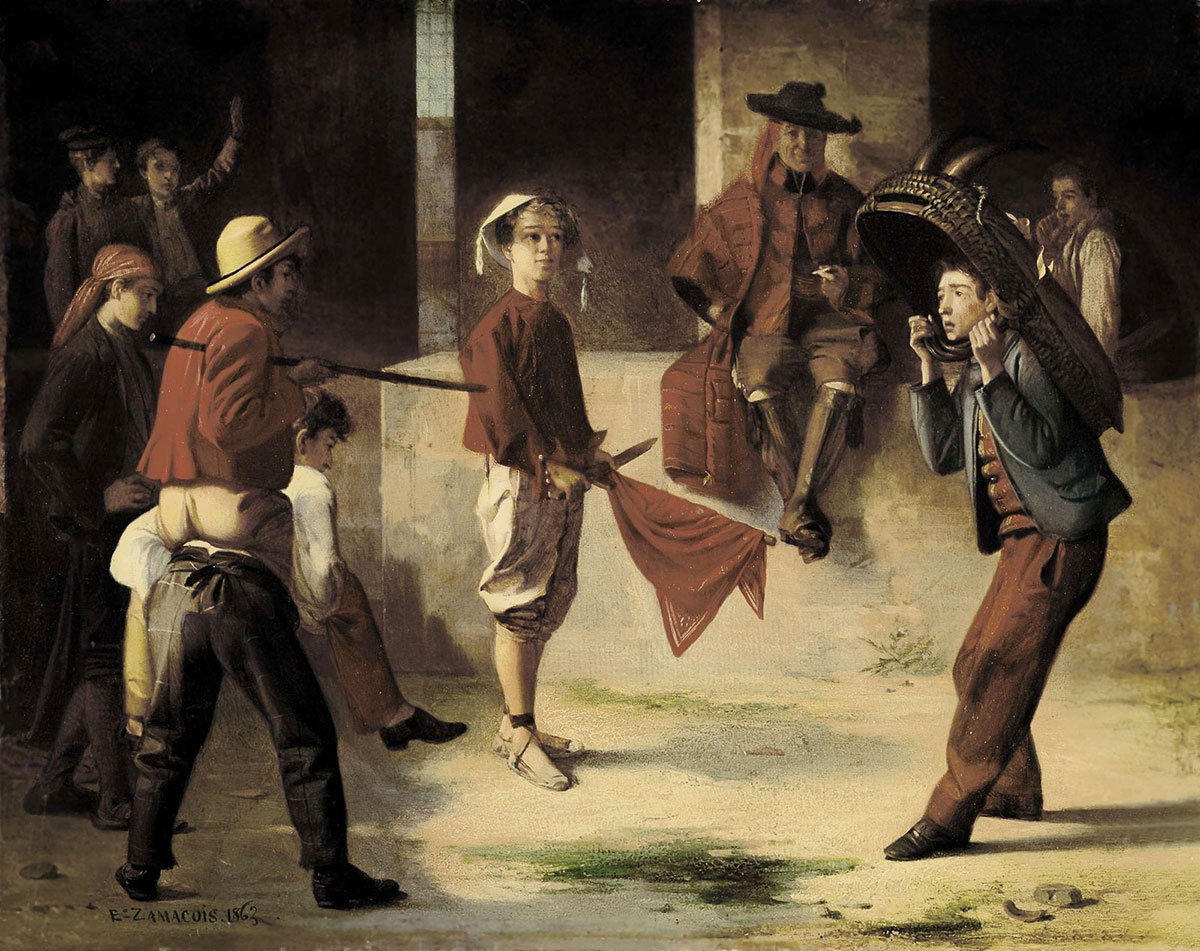 Early models had flat soles, closed toes, and braided rope wrapped around the ankle. Later, because of their convenience, espadrilles gradually spread throughout the Mediterranean region, first around the port area, then to urban areas.

Become a fashion product thanks to Yves Saint Laurent and Hollywood

Like so many other fashion designs, the espadrilles became popular when Hollywood stars started making it to the silver screen. These include Lauren Bacall, Rita Hayworth and Grace Kelly in the 1940s-1950s. The image of stars enjoying a luxurious life on yachts, wearing espadrilles, sparked a craze for this shoe model in the West.